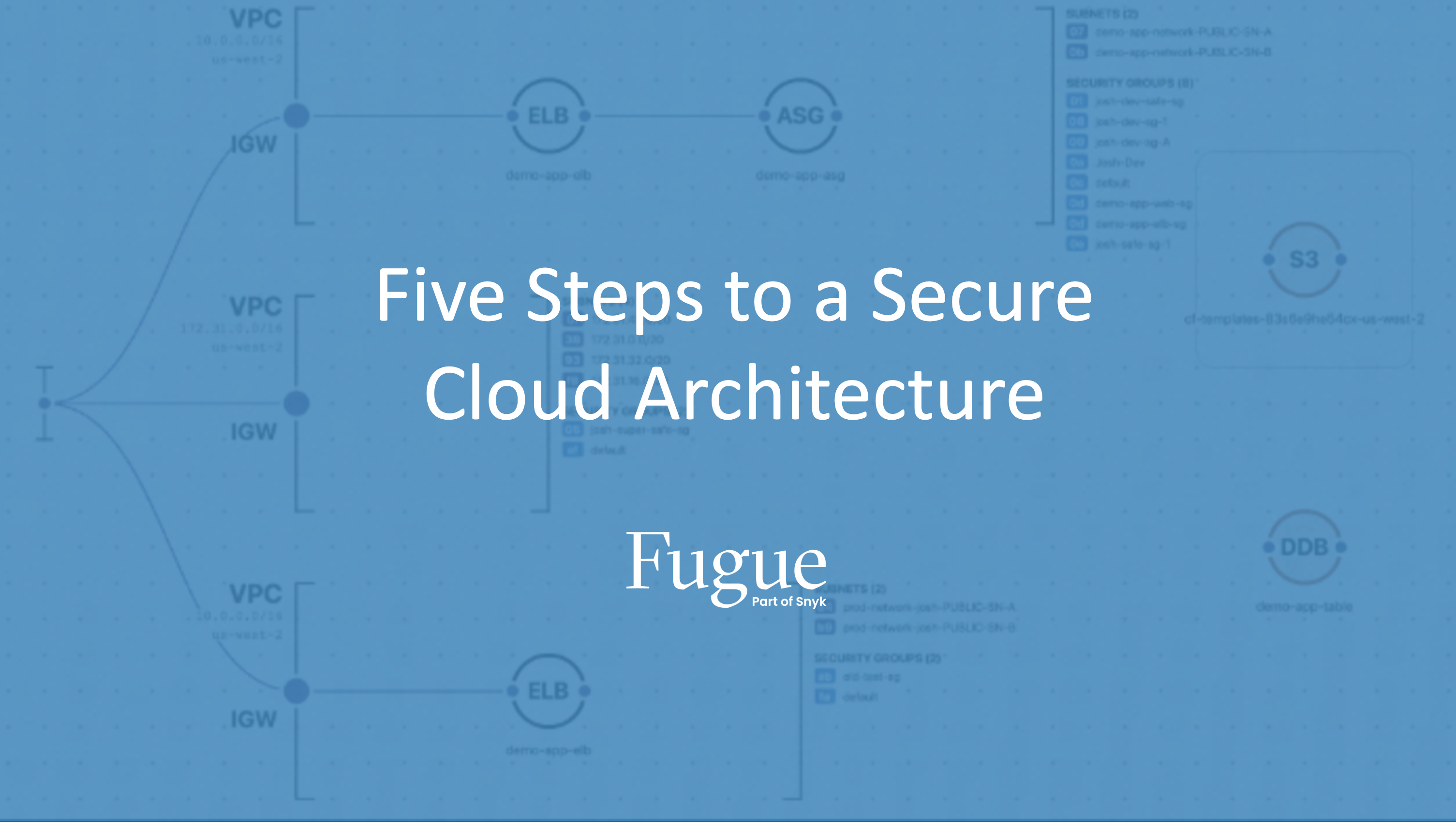 Cloud computing cyberattacks don’t play out like the scenes from Hollywood thrillers. No one is slowly lowering Tom Cruise into a preselected target’s secure data center equipped with ultrasensitive noise, temperature and motion detectors so he can steal a specific file.

The real-life script is much more pedestrian. Attackers sit at their laptops and deploy automation technologies to scan the internet looking for vulnerabilities to exploit. They choose which target to exploit, “go shopping” for sensitive data like personally identifiable information (PII), and extract it in minutes, often from object storage services or database snapshots.

Sounds simple and easy to defend, yet according to the 2021 edition of the annual Verizon Data Breach Investigations Report (DBIR), “external cloud assets were more common than on-premises assets in both incidents and breaches.”

Attackers don’t traverse traditional networks that security teams can monitor with conventional intrusion detection and prevention solutions and processes. Enterprises are trying to thwart today’s attackers with yesterday’s security technologies and don’t have a complete understanding of the cloud threat landscape.

Too often, the focus is on identifying resource misconfigurations that attackers can exploit to gain entry into an environment and analyzing log events to identify suspicious activity “indicators of compromise” (IOC). These could be changes in IAM configurations to escalate privileges, turning off encryption to access data, or logging to cover one’s tracks. All are necessary activities for any cloud security effort. But misconfigurations represent only one of the paths a hacker can take to achieve control plane compromise, which has played a central role in every significant cloud breach.

Devoting so much time and energy to finding and eliminating single resource misconfigurations won’t provide the answer to the question, “What happens when they slip through and get exploited?” Because rest assured, they will.

No enterprise cloud environment is free of misconfigurations. Cloud security teams often find and remediate dozens — or hundreds — every day. Focusing solely on identifying IOCs is even riskier; cloud breaches can happen in a matter of minutes before teams have a chance to respond, even with the best monitoring, analysis and alerting tools.

Developers and engineers use code to build their cloud infrastructure, making and changing their infrastructure decisions, including security-critical configurations, in real time as they work. They use the application programming interfaces (APIs) to make or destroy servers and make or access storage. Every change creates the risk of a misconfiguration left open to attack.

Application programming interfaces — the software “middlemen” that allow different applications to interact with each other — drive cloud computing. They eliminate the requirement for a fixed IT architecture in a centralized data center. It also means attackers don’t have to honor the arbitrary boundaries enterprises erect around the systems and data stores in their on-premises data centers. A cloud attack could begin with an app vulnerability that network intrusion detection tools will never identify.

There are five steps any organization can take to design its cloud environments to be inherently secure against control plane compromise attacks:

The ultimate goal for securing cloud environments is to render any successful initial attack penetration event moot before it occurs. After all, who cares if an attacker gains access to a resource in an enterprise’s cloud environment if there’s nothing they can gain from it?

Charge your security team with learning how cloud applications work to help ensure cloud infrastructure supports the applications without introducing unnecessary risks. They also need to know how to leverage PaC to check environments for deeper multi-resource vulnerabilities and help guide developers to design and build inherently secure environments.

AWS Lambda and the Evolution of the Cloud February 1, 2016
Cloud Security Breaches and Human Errors February 7, 2019
DevSecOps: What is it, and Where to Start March 7, 2019
Building a Secure Amazon S3 Bucket (AWS) September 8, 2020
Securing Infrastructure as Code and Cloud Environments with the Same Policies September 29, 2021
9 Questions You Should Ask About Your Cloud Security May 13, 2022