Fugue performs more than 100 million policy validations a day in order to identify compliance violations for cloud infrastructure environments at scale. These policy-as-code validations are written in Rego, the policy language for the Open Policy Agent (OPA) engine. To enhance the process of writing and debugging Rego policies, we recently.

END_OF_DOCUMENT_TOKEN_TO_BE_REPLACED 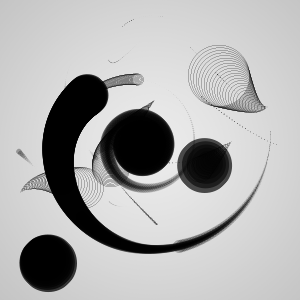 My previous blog post, Python Mocking 101: Fake It Before You Make It , discussed the basic mechanics of mocking and unit testing in Python. This post covers some higher-level software engineering principles demonstrated in my experience with Python testing over the past year and half. In particular, I want to revisit the idea of patching mock.
END_OF_DOCUMENT_TOKEN_TO_BE_REPLACED

Python Mocking 101: Fake It Before You Make It

Welcome to a guide to the basics of mocking in Python. It was born out of my need to test some code that used a lot of network services and my experience with GoMock , which showed me how powerful mocking can be when done correctly (thanks, Tyler ). I'll begin with a philosophical discussion about mocking because good mocking requires a different.
END_OF_DOCUMENT_TOKEN_TO_BE_REPLACED

Fugue uses Python extensively throughout the Conductor and in our support tools, due to its ease-of-use, extensive package library, and powerful language tools. One thing we've learned from building complex software for the cloud is that a language is only as good as its debugging and profiling tools. Logic errors, CPU spikes, and memory leaks.
END_OF_DOCUMENT_TOKEN_TO_BE_REPLACED

"Much more than encryption algorithms, one-way hash functions are the workhorses of modern cryptography." —Bruce Schneier

Cryptographic hashes (or one-way hash functions) allow us to compute a digest that uniquely identifies a resource. If we make a small change anywhere in a resource, its digest also changes—drastically, because of the .

END_OF_DOCUMENT_TOKEN_TO_BE_REPLACED

Here at Fugue , the Web Team is a small but spirited minority—in favor of JavaScript, 60 frames per second , and keeping our DevOps simple. We like experimentation and new approaches to computing that favor substance and elegance over fad and bling. For some time, we’ve been using AWS Lambda with SNS topics and votebots , but we hadn’t tried.
END_OF_DOCUMENT_TOKEN_TO_BE_REPLACED

Our Functional Future or: How I Learned to Stop Worrying and Love Haskell

This fall, I had the chance to dive headfirst into functional programming languages. It’s not a journey for the dabbler or the faint of heart, but it's one that’s worthwhile.

I'd been aware of functional programming and Haskell in particular for some time, but my attempts to learn it had been less than successful. The problem wasn’t lack of.

END_OF_DOCUMENT_TOKEN_TO_BE_REPLACED

Jared Tobin is one of our consultants at fugue.co —he's a programmer and researcher based out of Auckland, New Zealand. Jared's article in this month's issue of PragPub, The Pragmatic Bookshelf's magazine affiliation, is a helpful read if you're interested in functional programming and Haskell in particular. Check out "Practical Recursion.
END_OF_DOCUMENT_TOKEN_TO_BE_REPLACED

Why We're Porting To Python 3

Here at Luminal , work on a major component of Fugue began in Python 2.7. For this component, we had some early deadlines and a lot of architecture to figure out and prove, so for implementation, we went with what was familiar. We think this was the right decision.

However, after we met our deadlines, we took some time to reconsider our.

END_OF_DOCUMENT_TOKEN_TO_BE_REPLACED 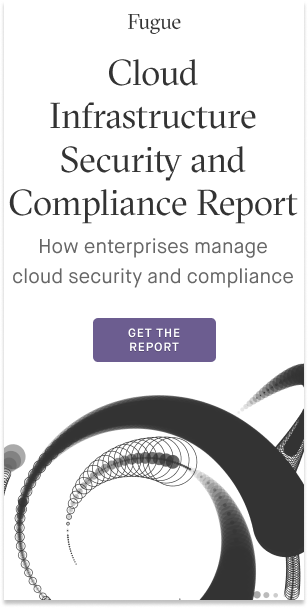